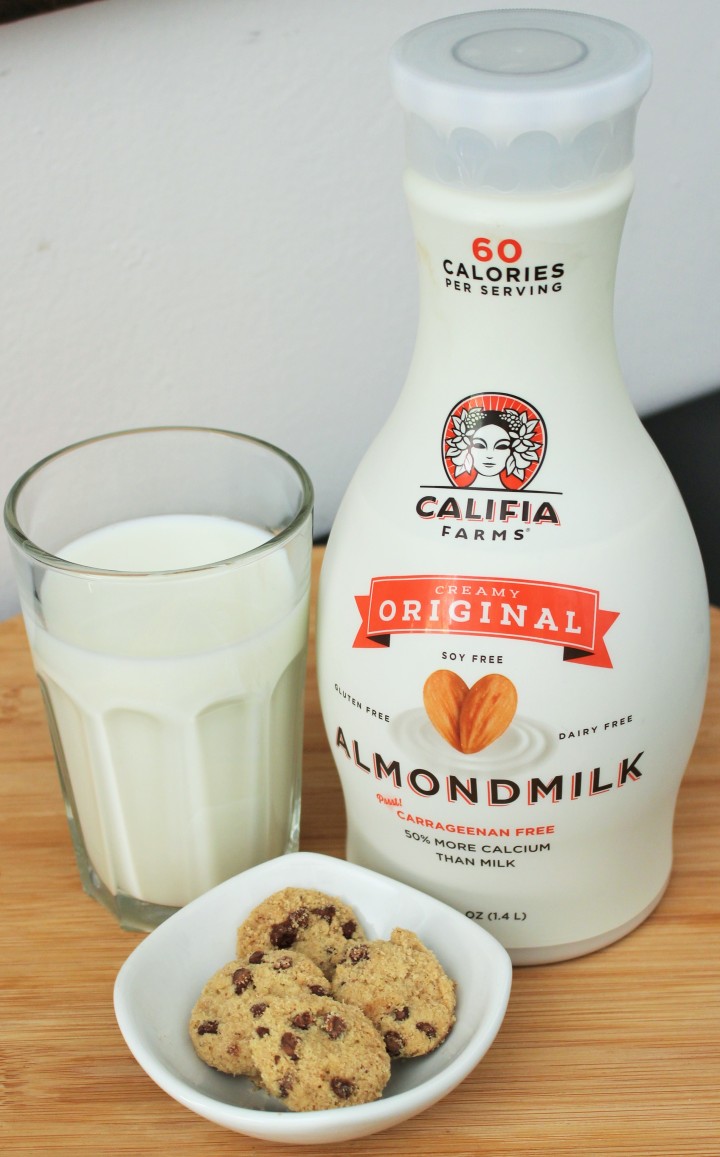 Most children grow up loving milk, but that was never me. So, my journey away from dairy was a lot easier than I thought it would be.

When I started my Paleo adventure, I knew letting go of cheese would be pretty hard for me. However, the more I learned about the effects of dairy, specifically cow’s milk, the more I was intrigued and more willing to let it go.

Milk is usually full of growth hormones and antibiotics. Only organic cow’s milk has to abide by standards that don’t allow anti-biotics or growth hormones in their milk. In addition, it presents problems with possible pre-mature puberty. Nutritionfacts.org reported that a study

“found evidence that greater milk intake is associated with an increased risk of premature puberty; girls drinking a lot of milk starting to get their periods earlier. Thus, cross-species milk consumption and ingestion into childhood may trigger unintended consequences… Concern has been expressed about the fact that cows’ milk contains estrogens and could stimulate the growth of hormone-sensitive tumors.”

While looking for milk alternatives, I have found many great options.My favorite has been Almond milk, specifically Califia Farms Almond Milk. It marks off the check list of ‘everything-free’. It’s soy-free, dairy-free, gluten-free, carrageenan-free, non-GMO, kosher, vegan,  and BPA-free. It has 50 percent more calcium than milk and the ‘Unsweetended’ flavor is paleo approved! It taste amazing and I love it! I should state that it isn’t as pure as some other almond milks out there, but I promise you’ll enjoy the nutritional, non-dairy benefits non the less!

I am a certified yoga teacher with a dance background and an enthusiasm for all things related to clean living, supporting our communities and mother earth. This blog will be about my journey to learn more and spread the wealth among everyone!